The goal of this study was to envision if introducing additional HIV/AIDS instructional interventions can lead to fewer HIV/AIDS cases among young. Despite the very fact that new HIV infections among youngsters (15–24 years) have attenuated by forty proportion within the last decade, the world continues to be falling in need of the objectives established for young people. Success has been inconsistent, with sharp decreases in new HIV infections among young people in certain countries, notably in jap and Southern continent and Asia, however modest progress in alternative countries in lowering HIV incidence among young vital groups. During this paper necessary awareness and data is given for teens to create HIV/AIDS free future generation. 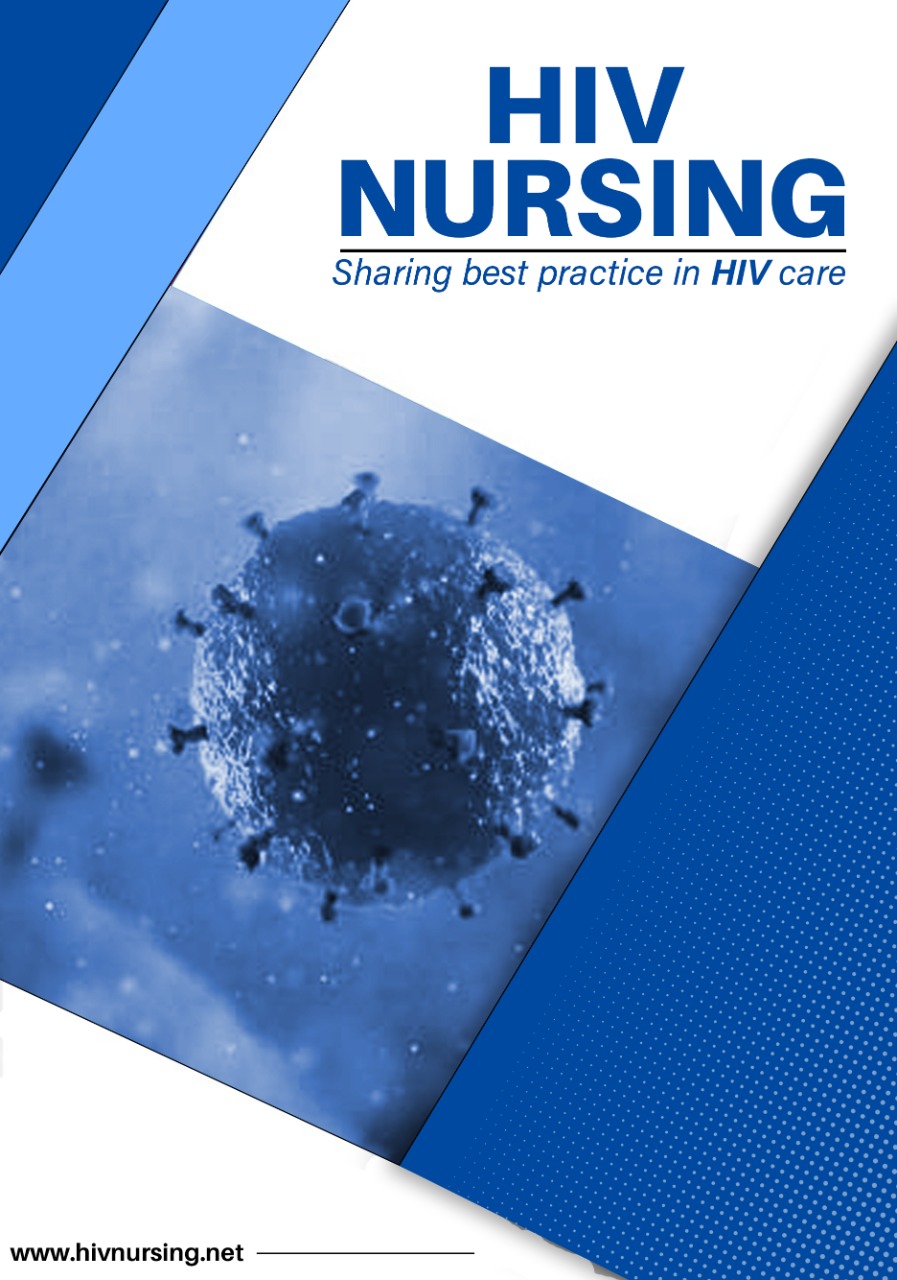